The UK’s Leading Prescription Based Sodium Hyaluronate Eye Lubricant For A Reason1,2

Keeping an Eye on What Really Matters!

With HYLO®, you don’t have to sacrifice patient welfare to help save on prescribing budgets, so you can keep an eye on what really matters.

See how HYLO-Tear and HYLO-Forte compare with other seemingly ‘cost saving’ eye lubricants in terms of:

i) Average duration of scripts and

ii) Annual costs to a PCN per patient: 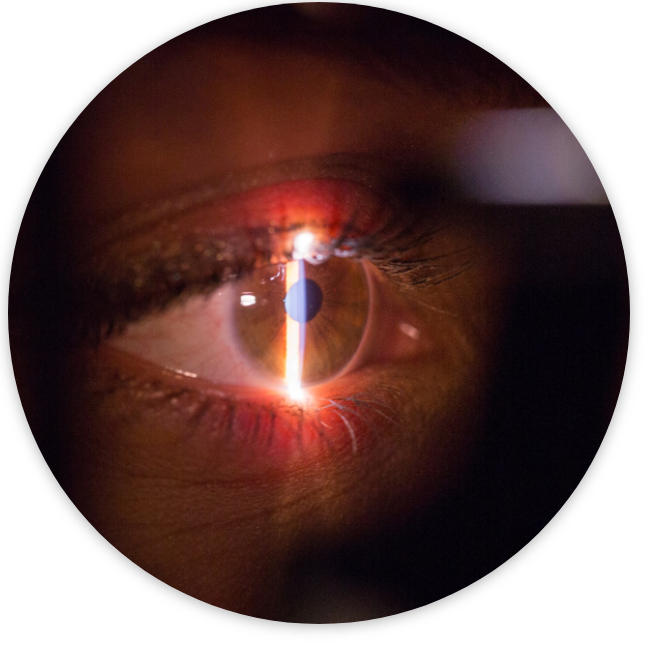 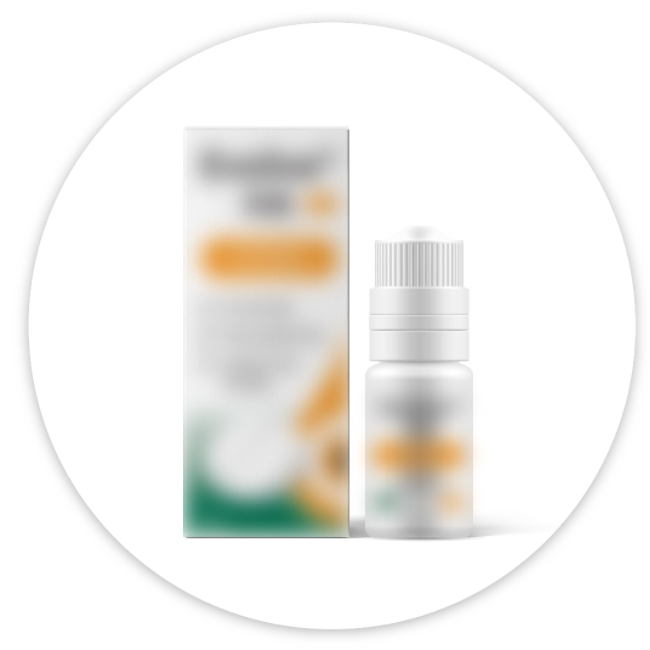 Real world PCN experience has shown that switching away from HYLO to other lower ‘cost saving’ eye lubricants has resulted in a switch back to HYLO’s due to increased usage and patient feedback.

March 2019 – ‘The Lead Pharmacist, BHNFT had received 2 new product applications for preservative free Evolve preparations which were significantly more cost effective. As this was a brand switch and not a new product, the Committee agreed that the Evolve® Carmellose Eye Drops and Evolve® Hypromellose Eye Drops would be added to the Dry Eye Guideline, currently being reviewed. The Dry Eye Guidance would be brought to the next APC meeting and on approval; these products would be added to the formulary.’ Source

September 2019 – ‘The Head of Medicines Optimisation provided feedback from the LMC regarding issues relating to Evolve eye drops. Patients are requesting supplies more frequently as they are using larger quantities than stated dose, possibly due to the container. This would be fed back to the specialists.’  Source

January 2019 – ‘A Trust representative made the APC secretary aware the ophthalmology department at the Trust has moved to using Evolve HA® as it is a more cost effective brand of sodium hyaluronate. The formulary makes reference to Hylo-Forte® as the brand for sodium hyaluronate.

September 2019 – ‘A member asked for more information regarding concerns with the Evolve HA® device. Mr Kolli explained there is an issue with the dropper and subsequent larger drop size; some patients were having issues making the bottle last longer than one or two weeks.  Therefore, Evolve HA® is not as cost effective as anticipated.’  Source

Delivering Innovation With The HYLO® Range 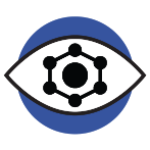 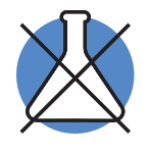 The unique COMOD system ensures HYLO eye lubricants are Preservative and Phosphate Free. This means that HYLO can be used for up to 6 months after first opening, potentially reducing waste.
Learn More 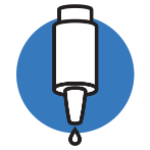 Our Continuous Mono Dose System (COMOD) has been designed for precision and safety to provide 6 months sterility. Ensures you get 330* precise measured drops, giving patients the consistency they need to maximise adherence. 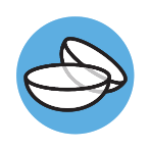 Did you know 13% of people in the UK wear contact lenses? A lack of preservatives means contact lens wearers can use HYLO without the need to remove their lenses for greater convenience and increased compliance.

We Are Here To Listen

Your Scope Eyecare Business Development Manager is on hand to support you making the right decisions that can benefit both your practice/PCN and your patients. They are also on hand to answer any questions you may have about HYLO®.

Leave a message and we give you a call-back 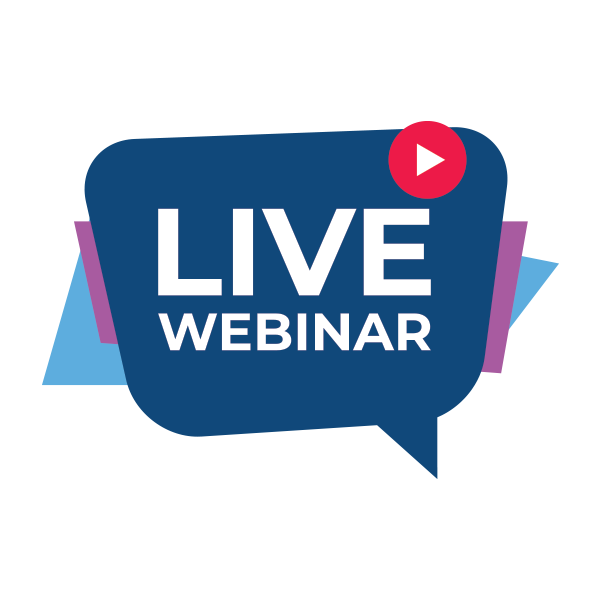 Registration is open!Reserve your spot for the next Dry Eye Well-being Seminar
The Benefits of Preservative Free Drops 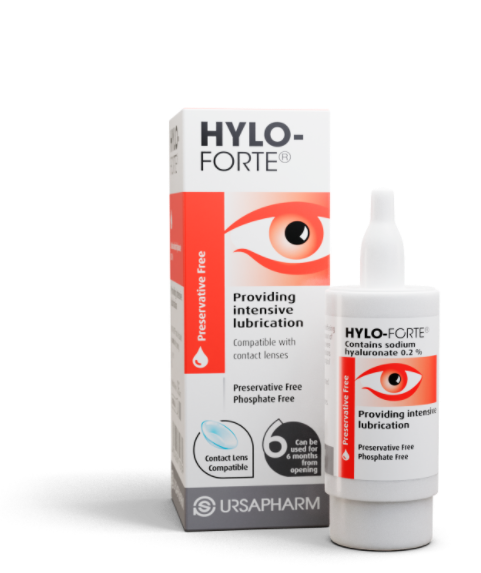